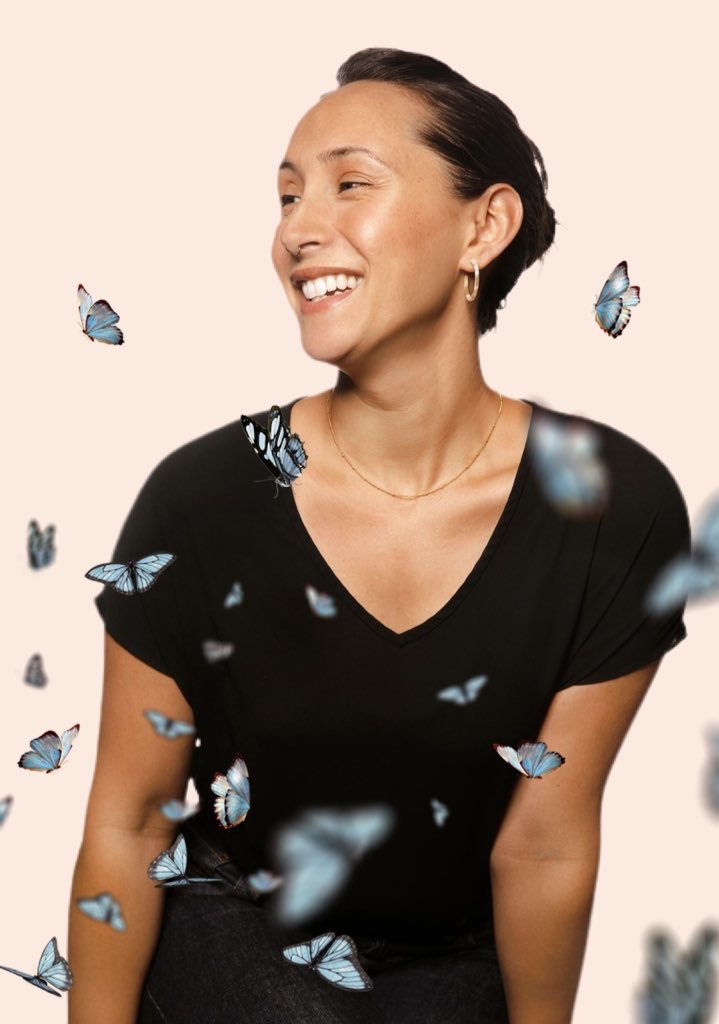 Hello world, this is Body Language: a weekly web3 serial about human-scale interoperability, and the existential tensions that flow from this pursuit. Subscribe.

What if body language underlies our digital interactions?

It’s true that the phrase body language implies physical interaction. It includes the word body after all, which according to Oxford Languages (Google’s dictionary partner) is principally, “the physical structure of a person or animal, including the bones, flesh, and organs.”

Body language. The language of the body.

There’s another definition further down, which complicates this. Body, “a group of people with a common purpose or function acting as an organized unit.”

What if this is us? What if we are a body?

We’re a body of people, of cryptopians, an entire movement of humans reaching concurrent and continuous schelling points to build the new internet. A body of people in digital community, shaping our body’s culture.

Language is an agreement.

People will come after us just as people have come before us. That’s one of a handful objective truths - barring world-ending catastrophe. (Perhaps this is not so much an objective truth anymore as it is an aspirational one.)

Just as the people who came before us, we are shaping culture for the people who will come after. I believe we’re doing this through our body language.

The definition of body language is, “the process of communicating nonverbally through conscious or unconscious gestures and movements.” Body language is critical for developing connection and trust during physical interactions. What’s the shape of our body language within our digital-first imagination?

If we look at the word gesture, we find another world of possibility: “A movement of part of the body, especially a hand or the head, to express an idea or meaning; an action performed to convey one's feelings or intentions.”

Think about the foundational role of gestures in touchscreen User Interfaces. Most of us gesture all day through the use of our devices. Our hands and heads move to express an idea or meaning, to convey our feelings. This is body language.

In this pop-psych piece over at ThoughtCo. on nonverbal communication, the author quotes Communicating Globally: Intercultural Communication and International Business: “Signs or emblems include all of those gestures that supplant words, numbers, and punctuation marks. [...] Signs and emblems are culture specific.” gm.

Likes, retweets, reposts, gifs, emojis, memes - they’re all gestures, actions performed to convey our feelings and intentions. In place of telling you that I’m having a burn-everything-to-the-ground kind of day, I can send you a meme of elmo with his hands raised skyward, superimposed on a two-second loop of a fiery hell. Show, not tell so they say.

This meme - our body language - is an agreement; somewhere along the way we non-verbally agreed to give this meme a shared meaning. I don’t have to say (write, type) how I’m doing; I can show you with my body language.

I’m fascinated by the ways our digital and physical interactions enable us to be in relationship with one another. I don’t think it’s useful to oppose URL against IRL, but I’m precise about the distinction between digital and physical interactions. They’re different, primarily due to the mechanism of connection: one happens via a portal, and the other happens without the portal. They both involve our physical bodies. They include spontaneity, felt sensation, and are fundamentally a desire for connection.

But the distinction stands.

The distinction stands because I believe that the ways we coordinate digitally has implications for how we coordinate physically. Blockchain technology enables us to experiment with coordination methods, community building, and meaning making at previously unimaginable velocity. We’re collectively witnessing the impact of our current Cambrian explosion on our physical communities, even if we don’t yet fully grasp its depth.

This weekly serial investigates the tensions that flow from our pursuit of the next phase of digital evolution. As we’re building the infrastructure, finding shared purpose, and establishing digital coordination norms at dizzying speed, it’s easy to forget that we’re still complex and divergent humans collectively traumatized by a previously unimaginable global pandemic. Body language is here to help us remember.